When the Party is Over: A directors perspective

‘When the Party’s Over’. For 90% of the high school student and staff body, those four words might mean nothing at all. But for the other 10%, these words have occupied our brains for the past year as we’ve worked tirelessly to bring our vision of a movie to life.

The goal at the center of the project was to create a story where the action is shown unfolding from different perspectives, in order to show how reality can be altered by those who perceive the reality. Though this story is a more specific example of this idea, this concept is one that can be applied to almost any situation and the universal theme of ‘personal reality’ is one we felt is incredibly relevant in this day and age. We decided to create a film that features stylistic diversity but also features a cast of characters who are diverse in all aspects of identity, to showcase the variety of diversity that ISCT supports. ‘Personal reality’ is a relevant concept in the age of isolation, but this movie promotes the idea of consideration, empathy and hopefully an understanding for others realities.

‘When the Party’s Over’ was initially conceptualized by Masego, 2021’s Headgirl and leader of the Cultural Portfolio, as well as Mrs Edwards, the high school’s drama teacher. From standard admin work to attending multiple meetings pertaining to the project every week for a year, Masego’s contributions have been essential to the movie. Rachel, a year 13 student, joined the project after the first script was drafted, and would continue to rework the screenplay up until days before shooting started, also contributing to the project as co-director. Sophia came on board initially as only an art director but soon took on many roles including production coordinator and designer. Together the trio ran auditions, rehearsals and spent countless hours translating their vision to the big screen.

Other key players in the project  included Retaya who filled in the role of the project’s main editor, and Ruby; both students attended every single day of filming and took initiative by creating invaluable notes and helping around the set wherever and whenever help was needed. The sound and

lighting team was led on set by Joab and Lee who worked with camera operators James and Gabriella to, with the help of Bella and Joab, make every shot immersive and visually aesthetic. We also received input from Jade, a relative to a member of staff and a professional movie maker who patiently provided useful insight and wisdom. Our editing team included Aaliyah, Ellery, Ansaar, Michael and Grant Hillebrand. All the music, aside from one number, are original pieces that were created by music teachers Jody Engelbrecht, Andrew Wright and Hallam Lewis, and also involved students Lee , Joab, and Elizabeth.  Of course, our acting talent lent a tremendous amount of time, effort and energy to this project, with our lead actors being

Elizabeth and Moune. Every single member of the cast played a valuable role both on and off screen as many not only contributed their own ideas to the film but also doubled up on roles, such as Bella who as well as being a member of the main cast helped tremendously with the movie’s cinematography. As well as every other person who was directly involved with this project, we would also like to thank every single parent and teacher that has aided in the project, from supervising shooting dates to dropping off and picking up members of the cast and crew.

This movie has been in the making for many, many months, and only now are we starting to see the fruits of our labor.  We hope that you support and enjoy the hard work of countless students, teachers and parents. The synopsis for the movie can be found below.

Two weeks ago, the most popular boy at Mountain View High, Jesse Finn, was injured in a mysterious accident at a party. With our people of interest in this bizarre mystery, aspiring journalist Rebecca Blky and new kid Tyler Clark are on the case ready to report the truth to Mountain View’s students. But the closer they get to finding out what really happened the more sinister and convoluted everything becomes. Was Jesse’s accident really just an unfortunate twist of fate? Or did something much more sinister happen that night… 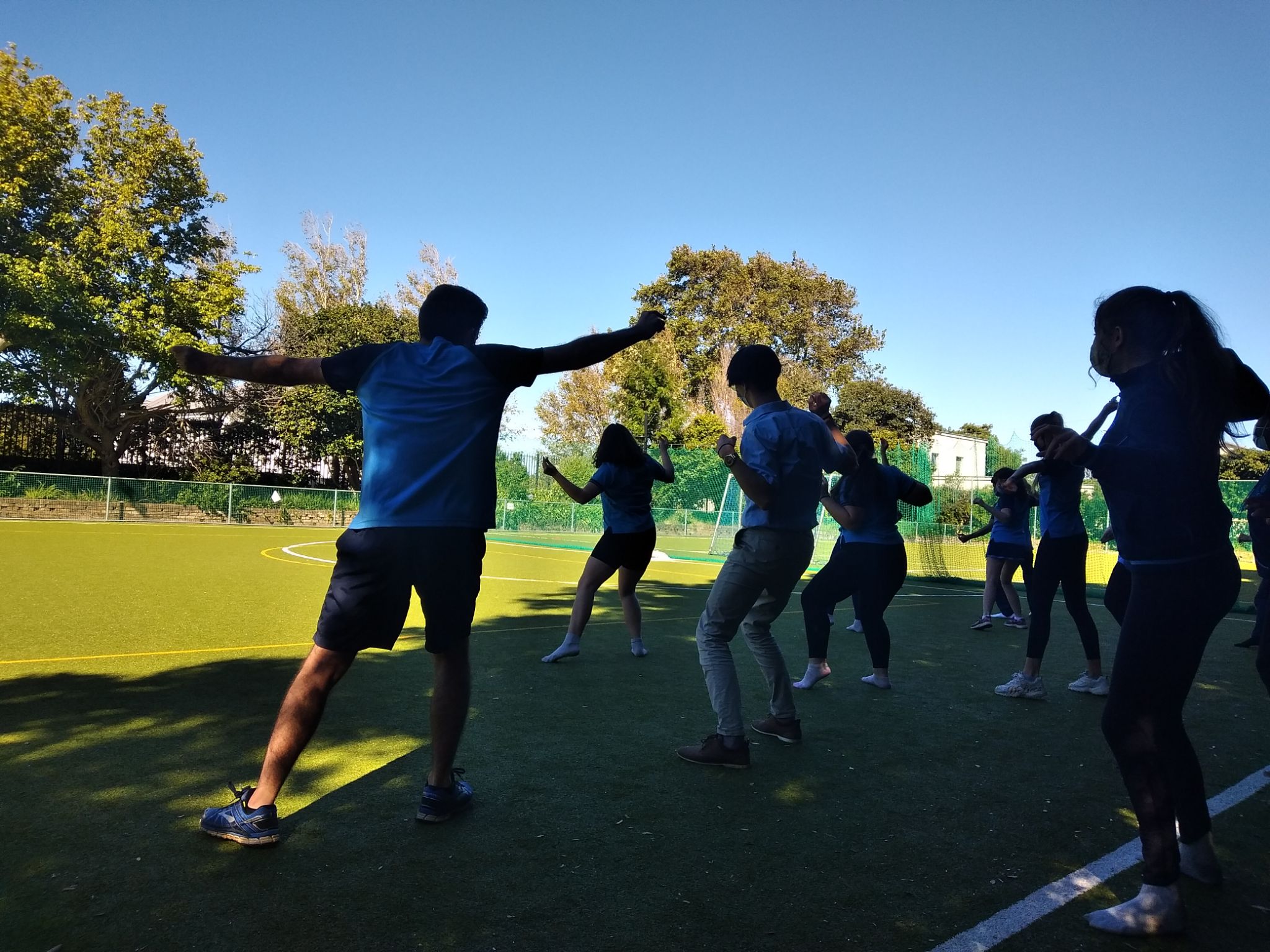 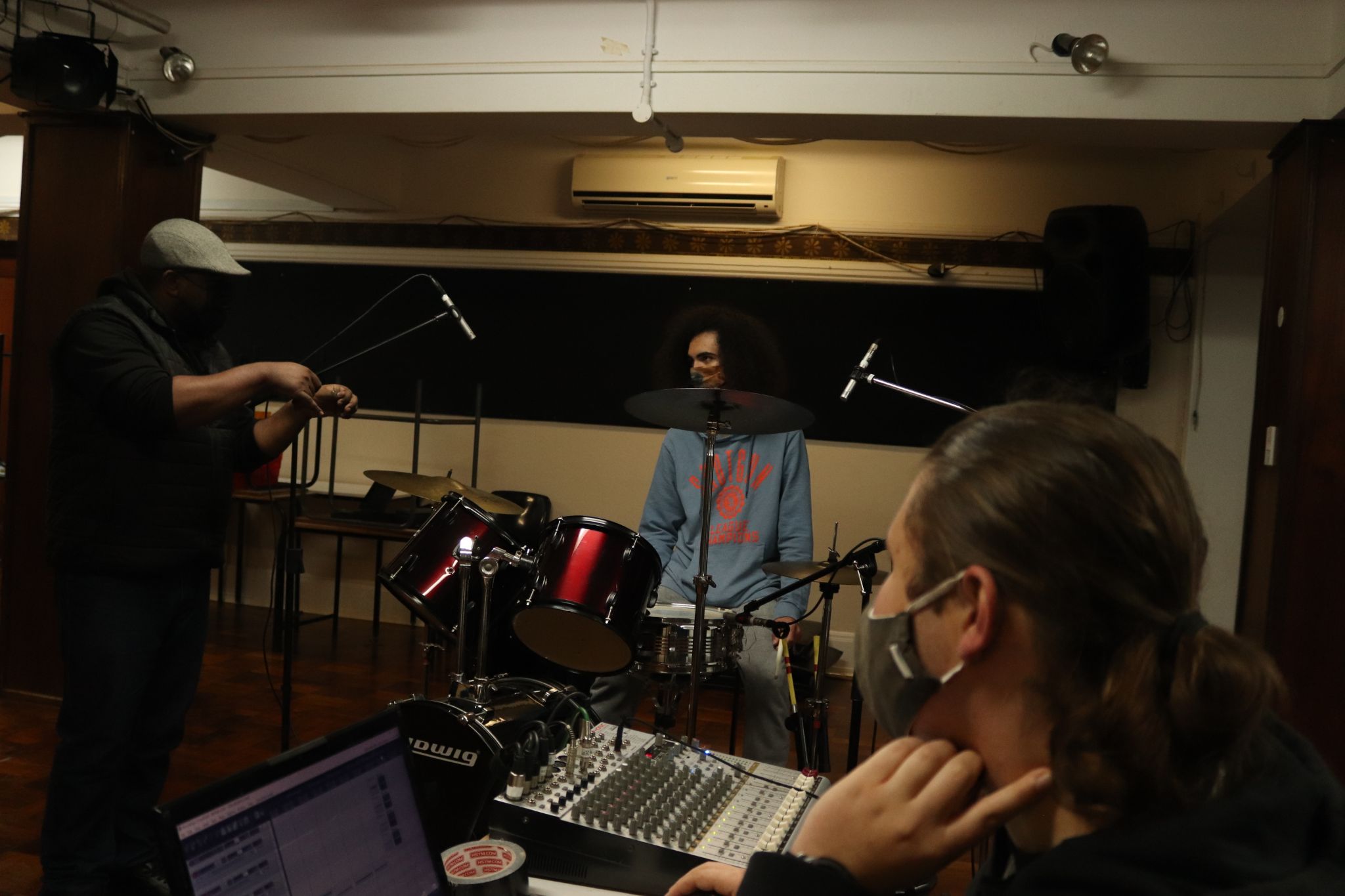 And the Behind the Scenes here:

Get emails when articles are posted!

Login with your ISCT ID